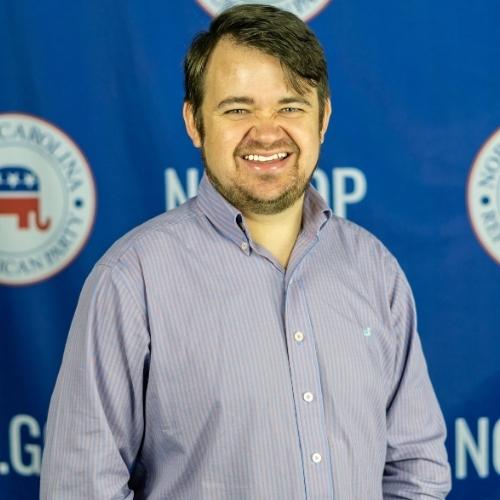 Doré earned his law degree from Louisiana State University in 2007 and began working at the Republican Party of Louisiana shortly after. As Political and Communications Director for the state Republican Party, Louisiana Republicans experienced historic gains in the State Legislature and statewide offices. Doré left to work in the law for nearly a decade. He later returned to the Republican Party of Louisiana, where he worked for over six years, making him the longest-serving Executive Director of a Republican State Party. Before moving to Raleigh, Doré served as Head of the Office of Information at the U.S. Small Business Administration Office of Advocacy in Washington, D.C.