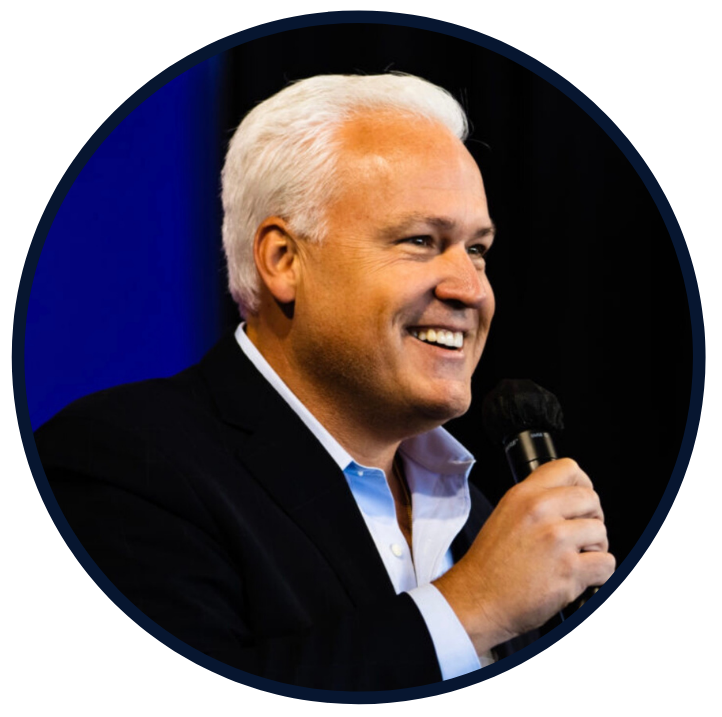 Matt Schlapp is the Chairman of the Conservative Political Action Coalition (CPAC), the nation’s original grassroots conservative organization. During his 7-year tenure as chairman, CPAC has expanded its reach exponentially and launched critical initiatives in criminal justice reform, election integrity, and ratings for all 8,000 federal and state legislators in America. CPAC also hosts dozens of additional events, including battleground state CPACs and international CPACs in Japan, Australia, South Korea, and Brazil, with dozens of other countries joining the CPAC movement. CPAC’s national conference, the largest of its kind, has generated billions of Twitter impressions and is livestreamed on various platforms to millions of viewers around the world.

Schlapp and his wife Mercedes appear regularly on major news outlets as veterans of national politics with leadership roles in the Bush and Trump administrations. They are quoted regularly in major media sites and write for various publications, including The Washington Times and The Hill. They host CPAC NOW, a digital political show which was born out of the sudden rise of lockdown and cancel culture in 2020. Guests on CPAC NOW have included Mike Pompeo, Robert Lighthizer, Mark Meadows, Ted Cruz, Ben Carson, Mike Lee, Jim Jordan, Harmeet Dhillon, Katie Pavlich, Nigel Farage, Salena Zito, Eduardo Bolsonaro, and everyday Americans coping with the negative repercussions of harmful government overreach.

Schlapp founded and currently manages Cove Strategies, a consulting firm which advises corporate, nonprofit, and political clients on elections, policy, and communications. He is a graduate of the University of Notre Dame, where he started a conservative student magazine, and he also earned an M.P.A. at Wichita State University.

Schlapp is a member of the Order of Malta and the Library of Congress Trust Fund Board. Matt and his wife Mercedes have five daughters and are parishioners of The Basilica of St. Mary’s in Old Town Alexandria, Virginia.