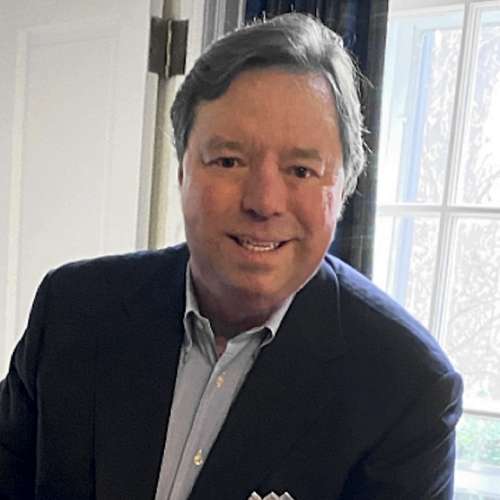 Mr. Ed Broyhill, of Winston-Salem, North Carolina, is recognized as one of America’s premier entrepreneurs and has an accomplished background in furniture manufacturing, retail, High Tech, and investment banking. Politically, he has served on the North Carolina Finance Committee or acting State Finance Chair of every Republican Presidential nominee since President Richard Nixon. As the 2019 NCGOP “Hall of Fame” JE Broyhill Award recipient he has been one of North Carolina’s leading Republicans helping to organize and fundraise for countless state and local races for 50 years. His Grandfather, J.E. Broyhill, served as NC Republican National Committeeman from 1948-1976. His father, US Senator James T. Broyhill, served in the US Congress from 1962-1986 and, subsequently, served as NC Secretary of Commerce. The Broyhill Brand is respected throughout the world.