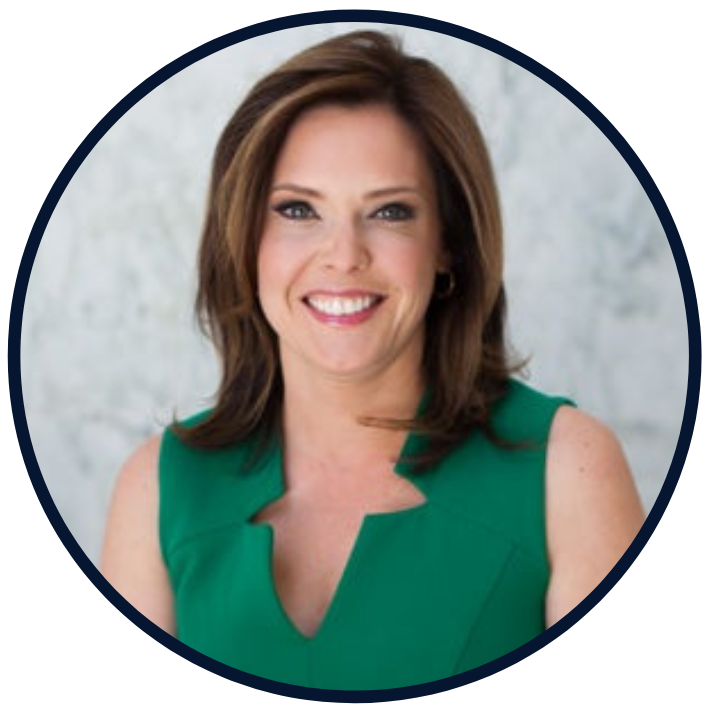 Mercedes Viana Schlapp is a prominent Latina national leader and a political media commentator. She is currently a Senior Fellow at the American Conservative Union Foundation and regularly hosts the online show America UnCanceled on CPAC NOW. She worked in The White House for two different presidential administrations in senior level positions. In 2017, Mercedes was Assistant to the President and Senior Advisor for Strategic Communications where she advised on messaging and served as one of the top communicators. She also developed and executed communication policy rollouts in coordination with the White House offices and the Cabinet. During President George W. Bush’s term, she worked as the Director of Specialty Media in The White House where she was a spokesperson and created communication strategies that reached out to Americans of all backgrounds.

Mercedes has extensive experience and insight into presidential campaigns. In 2020, she was Senior Advisor for Strategic Communications for the Trump Pence campaign, and was the architect for building a successful Hispanic communications and political outreach campaign in both English and Spanish, which produced historic Hispanic support for the President. Mercedes created and produced the Team Trump online programs that reached over 3 million viewers nightly, while hosting The Right View, a weekly on-line talk show that focused on policies impacting American women. She traveled across America on the campaign trail where she listened to the stories of everyday Americans, participated in local media interviews, and worked with the grassroots to expand the voter base. Her experiences on the campaign trail date back to 2000 when she worked in communications for the Bush Cheney campaign and the Republican National Committee.

Before joining The White House in 2017, Mercedes was a contributor on Fox News. She frequently appears on Fox News, Fox Business, Univision, Telemundo, CNN en Español, and other networks. She is interviewed on local and national Spanish and English radio. Mercedes has published op-eds in FOXNews.com and The Hill and was a columnist for The Washington Times and U.S. News & World Report. Along with her husband Matt, they hosted a weekly radio show on Sirius XM for several years.

As a first generation Cuban American, Mercedes' father fought against the Castro dictatorship and was a political prisoner for six years. She was inspired by her father’s story and has dedicated her life to promoting civil discourse, fighting against socialism, and defending freedoms in the United States and across the globe.

A Miami native, Mercedes earned a bachelor’s degree from Florida International University and a master’s degree in public administration from George Washington University. Mercedes, her husband Matt, and their five daughters currently reside in the Washington, DC metropolitan area.