Operación ¡Vamos! crushes NCGOP Record for the most Hispanic voter contacts in a single election cycle

Operación ¡Vamos! crushes NCGOP Record for the most Hispanic voter contacts in a single election cycle

RALEIGH, N.C. – In April 2022, the National Republican Senatorial Committee, the North Carolina Republican Party and eight additional GOP State Parties announced the launch of “Operación ¡Vamos!” a seven-figure investment in field and communications programming focused on taking the Republican message to the Hispanic community. As one of the launch states, the North Carolina Vamos program has been active on the ground, speaking to voters throughout the state, since April.

This week the North Carolina Vamos program hit a milestone, contacting over 125,000 Hispanic voters throughout the state, the highest number of Hispanic voter contacts for a single election cycle in state party history.

The NCGOP is deeply committed to engaging one of the largest and most diverse minorities in our state, standing united by conservative values to demand answers to the most pressing issues of our time: crime, economic insecurity, and the decline in educational quality and opportunity. Hispanic voters in North Carolina know that their voice matters and that only Republicans can deliver on the policies that will protect the American Dream.

Field staff and volunteers for Operación ¡Vamos! have hosted events in communities across North Carolina: registering voters, participating in community festivals, holding Hispanic faith meetings, and supporting the launch of the ¡Todos con Ted! coalition, the first Hispanic coalition for a U.S. Senate candidate in state history. From Charlotte to Fayetteville, Wilmington to the research triangle, and everywhere in between, the Republican Party of North Carolina and Operación ¡Vamos! will continue sharing our unique message of hope and opportunity with all voters.

"The energy and momentum of Operación ¡Vamos! is a testament to the common values of a family first agenda," said NCGOP Chairman Michael Whatley. "From the economy, to education, to public safety, Hispanic voters are rejecting Democrats' radical and disastrous policies and supporting Republicans who are committed to restoring opportunity and safer communities." 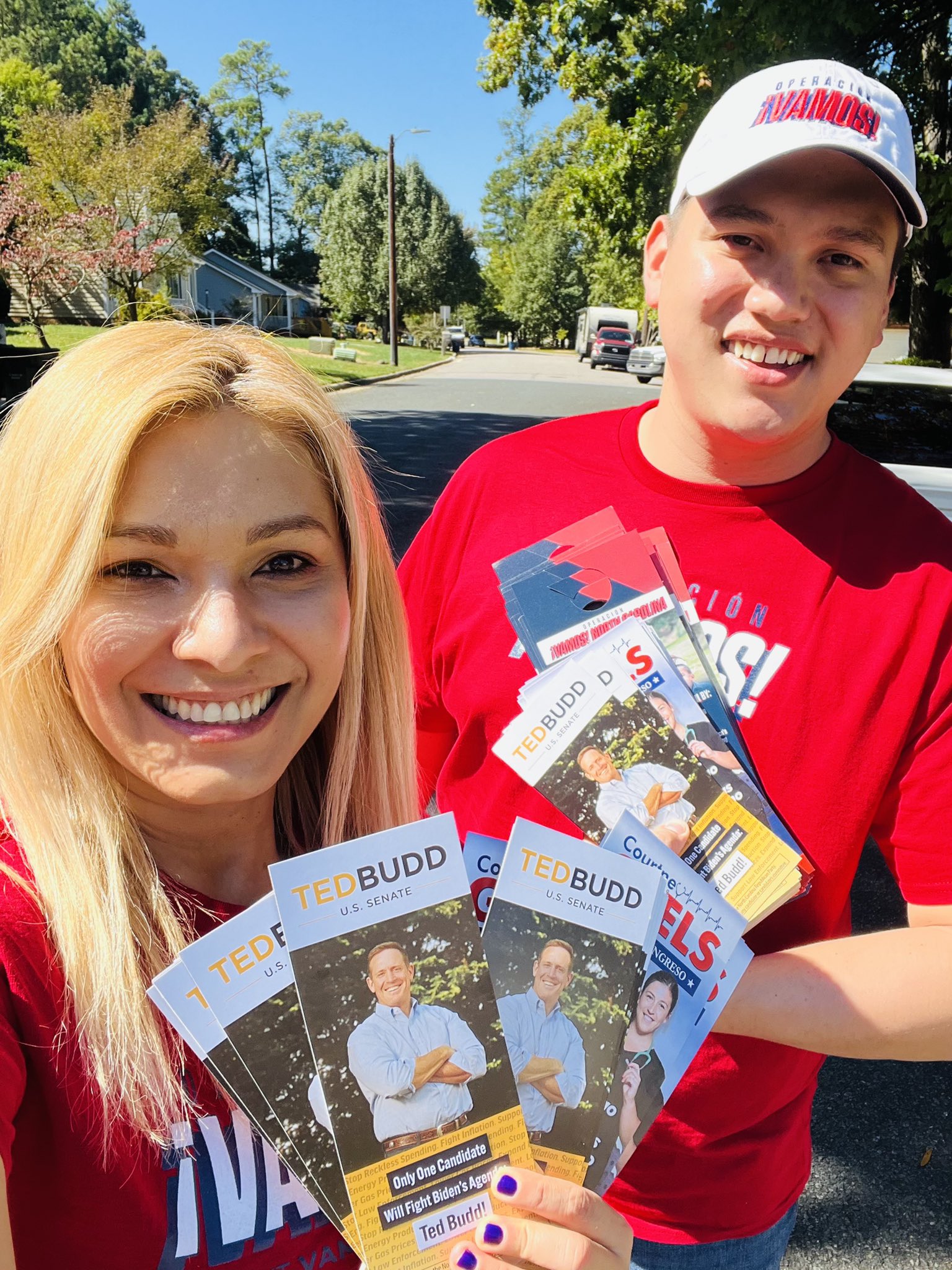 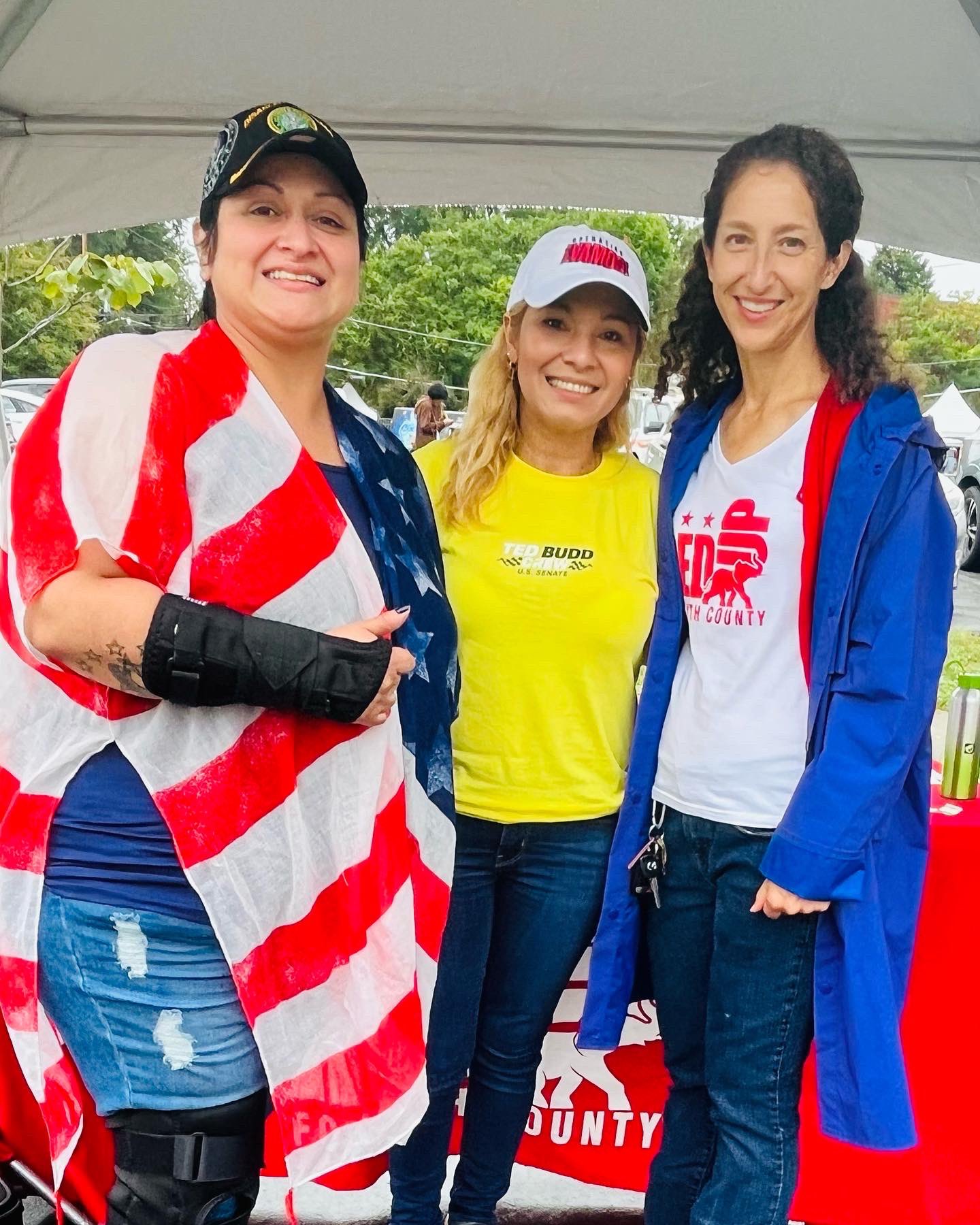 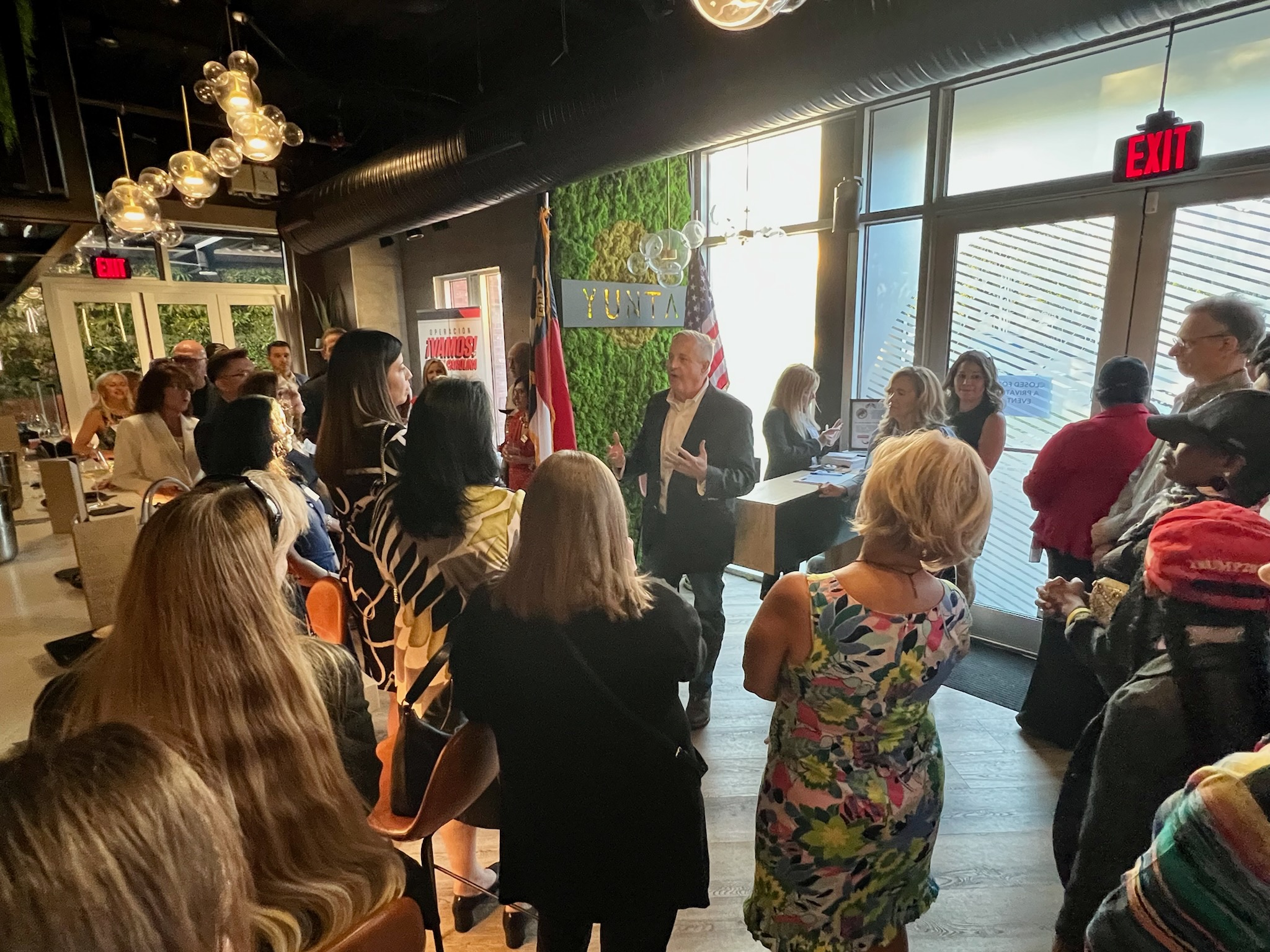 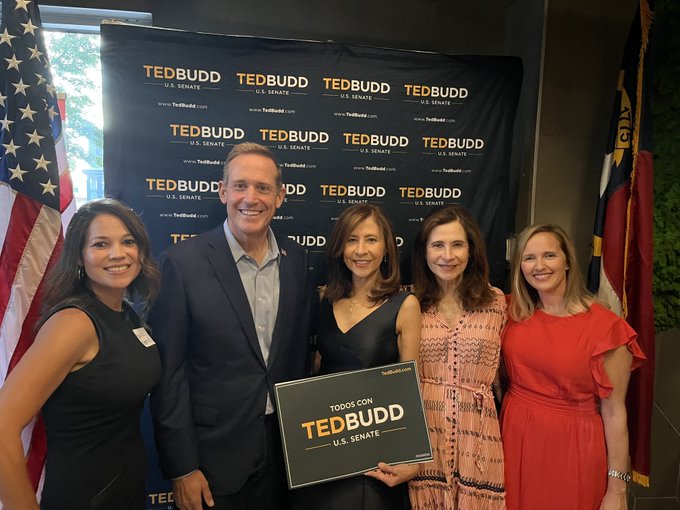